The Master of Arts in National Security Studies prepares students for work as analysts, policymakers, and scholars focused on security issues in the 21st Century. Take courses in International Relations, U.S. National Security Policy and Cybersecurity.

What is National Security Studies?

Tailored to active military officers, the program prepares leaders to:

Students will be exposed to:

Preparing Security Professionals to Exam and Shape the Strategic Environment

The National Security Studies (NSS) program launched in Fall 2019 to provide current and future national security professionals with an introduction to the advanced academic study of international relations, preparing them to exam, engage with, and ultimately shape the strategic environment.

A Focus on National Security Analysis and Critical Thinking

The focus on analysis of the international system prepares future diplomatic, political, military, and academic leaders by equipping them with the theoretical and analytical skills necessary to think critically about national security affairs. This focus on the analysis of international relations, war and conflict, and regional dynamics makes the NSS unique within the family of programs on national and homeland security at Park.

Rather than institutional leadership or agency management, the NSS is specifically designed for those looking to contextualize and develop responses to complex national security matters. Students will be exposed to the theoretical literature on war, conflict, and international order, as well as an overview of regional politics, the nature of contemporary and future war, the role of nuclear weapons in global affairs, and the changing influence of technology on security politics.

The NSS curriculum is designed with two overarching goals:

Note:  Applicants with a cumulative GPA of less than 2.75 at the undergraduate level may be admitted if they have completed a separate graduate degree or with written permission from the director of the National Security Studies program. 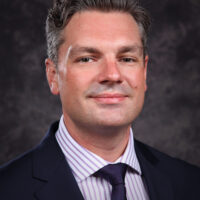 Become an expert in security issues facing the 21st Century with a degree in National Security Studies. 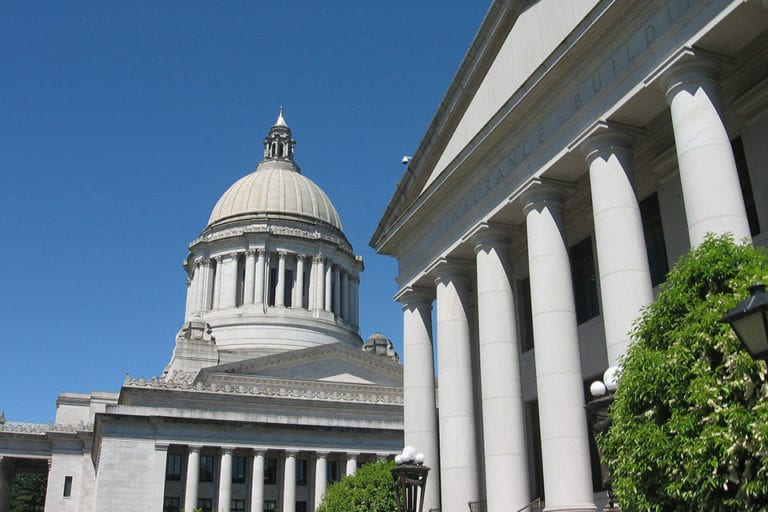 U.S. National Security is increasingly defined by the return of great power competition: a strategic environment wherein U.S. interests and our capacity to pursue them is defined by the presence of other great powers and adversary states which seek to undermine the current international order. Avoiding conflicting efforts to pursue our interest requires a strong understanding of diplomatic, informational, military, and economic factors.

Park University’s Master’s program in National Security Studies equips future leaders and policymakers to understand global conditions at a strategic level, including the balance of military power, regional tensions, the state of the global economic system, and emergent technology and threats. These conditions create the environment within which diplomacy occurs and national security is forged.

The program is tailored to active military officers navigating the transition from tactical to staff-level assignments following intermediate level education (ILE), individuals interested in diplomatic postings related to national security affairs, or future national security leaders and policymakers who require a strong preparation in global politics and the analytical skills necessary to examine them. 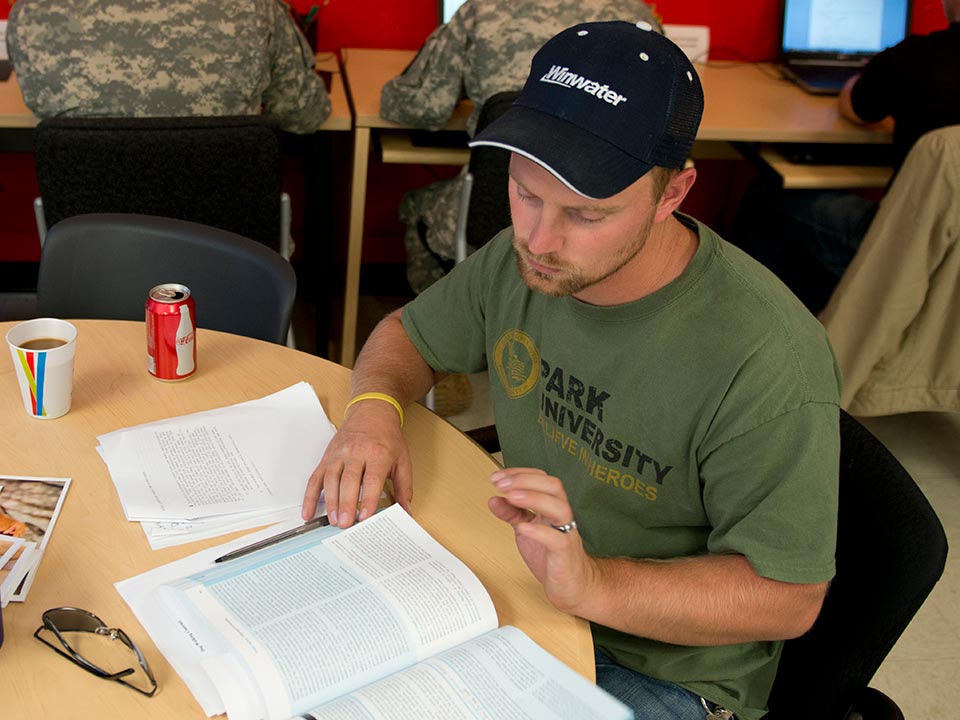 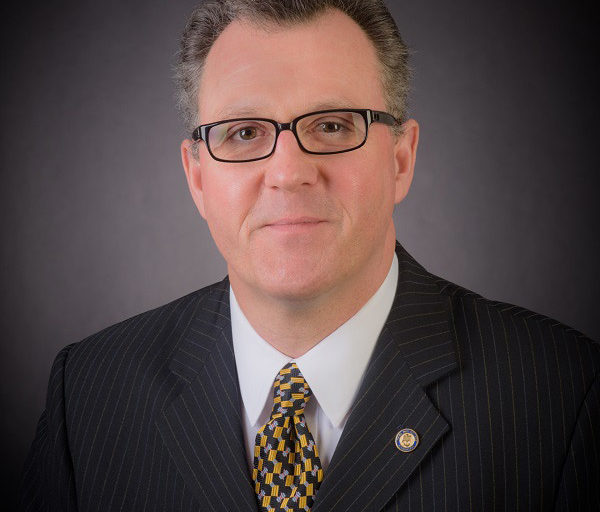 Adjunct Professor Highlight David A. Cooper, PhD., a professor at the U.S. Naval War College and a tenured faculty as The James V. Forrestal Professor of National Security Affairs. He served as Chair of the Department of National Security Affairs from 2010-2018. His area of expertise include nonproliferation, arms control and disarmament, weapons of mass destruction, multilateral negotiations and organizations, international relations theory , and U.S. foreign policy. He served almost two decades in the Office of the Secretary of Defense where he held a career appointment in the Senior Executive Service (SES) including at the 2-star level.

David A. Cooper is a professor at the U.S. Naval War College and holds a tenured faculty appointment as The James V. Forrestal Professor of National Security Affairs. He previously served as Chair of the Department of National Security Affairs from 2010-2018. His areas of expertise include nonproliferation, arms control and disarmament, weapons of mass destruction, multilateral negotiations and organizations, international relations theory, and U.S. foreign policy. He is a scholar-practitioner who served for almost two decades in the Office of the Secretary of Defense (OSD) where he held a career appointment in the Senior Executive Service (SES) including at the 2-star level.

2009 Center for the Study of Weapons of Mass Destruction, National Defense University

-Senior Research Fellow and Director of Education and Outreach

2003 Office of the Secretary of Defense

2000 Office of the Secretary of Defense 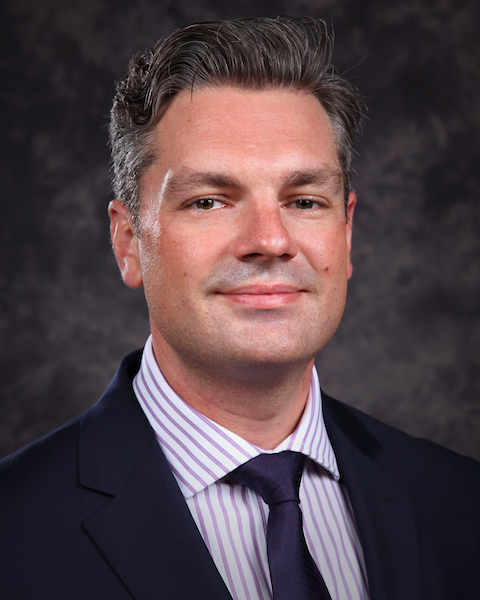 Jack Adam MacLennan, PhD, is currently Assistant Professor of Political Science and Graduate Program Director for National Security Studies at Park University (Parkville, MO), CDEV and Instructor of PO 500, 515, 551. An international relations theorist, Dr. MacLennan’s work focuses on the role of technology in shaping security politics. His specific interests pertain to airpower as a means of managing complex threat environments, the relationship between military force and humanitarianism, and the larger influence of technology on perceptions of threat and attempts to manage them. His current work, which includes an article under a revise and resubmit with Security Dialogue, focuses on how technology produces specific ways of thinking about threats and interrogating whether these lead to effective responses. Originally from Saint John, NB, Canada, he holds a BA with honours in political science from St. Thomas University (Fredericton, NB); an MA in political science from the University of Windsor (Windsor, ON), where he was Graduate Fellow of the Centre for Research in Reasoning, Argumentation, and Rhetoric (2010); and an MPP (public policy) from the University of Michigan-Dearborn (Dearborn, MI). He completed his PhD at Carleton University (Ottawa, ON) in 2017 where his dissertation work focused on the history of airpower as a means of humanitarian intervention in the post-Cold War period. While at Carleton he was a Social Sciences and Humanities Research Council of Canada Doctoral Fellow (2016) and a Junior Fellow of the Canadian Centre for the Responsibility to Protect. 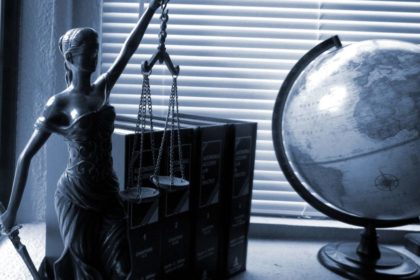 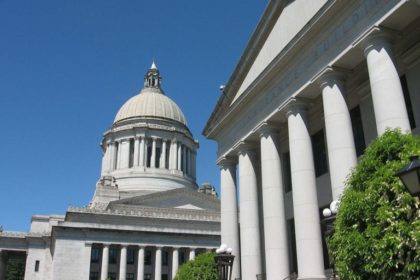 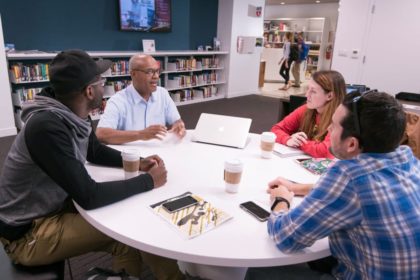 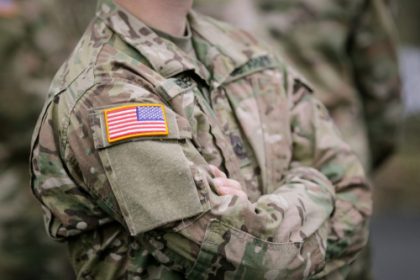