Serve your community through leadership and policy-making for a dynamic world.

Park University’s Bachelor of Public Administration degree programs prepare you for careers in public administration at the municipal, state or federal levels. With a strong foundation, you’ll be ready for a number of entry-level positions, as well as graduate studies and continued professional development. 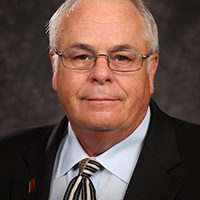 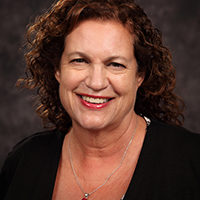 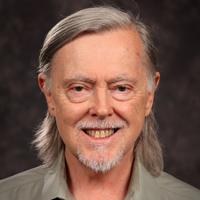 We also offer a minor in Public Administration. 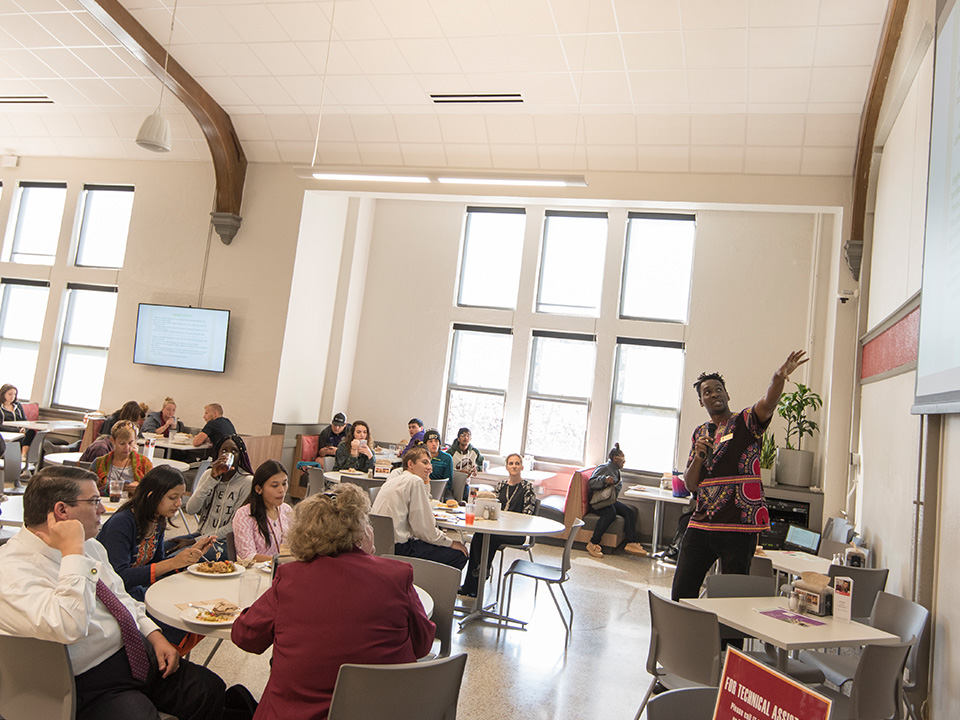 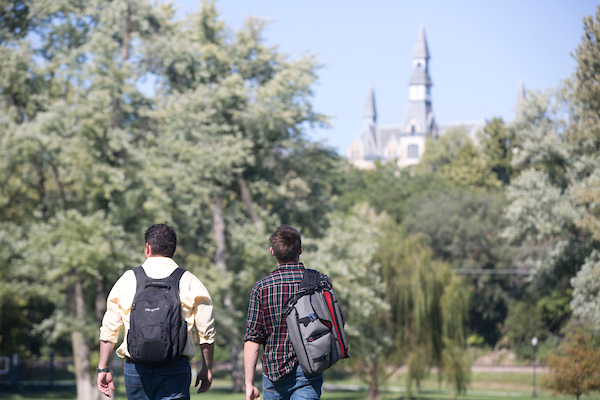 Veterans Administration (VA) guidelines require at least 60% face-to-face content. Because many of our students are veterans, our Bachelor of Public Administration programs feature blended courses. These courses are partially online, though they require weekly student activities and contact with instructors. You’ll benefit from the convenience of online learning while building strong relationships with your colleagues and professors.

The Bachelor of Public Administration program is part of the Community College of the Air Force’s (CCAF) General Education Mobile (GEM) Program and the Air University – Associates to Baccalaureate Cooperative (AU-ABC) program (AU-ABC).

If you’re a Public Administration senior interested in pursuing master’s level studies, you may seek the approval of the Director of the MPA Program and Associate Dean of the Hauptmann School of Public Affairs to take up to 12 credit hours at the graduate level. You must have a 3.0 GPA or higher to participate in this program. These classes can count toward both undergraduate and graduate degrees. 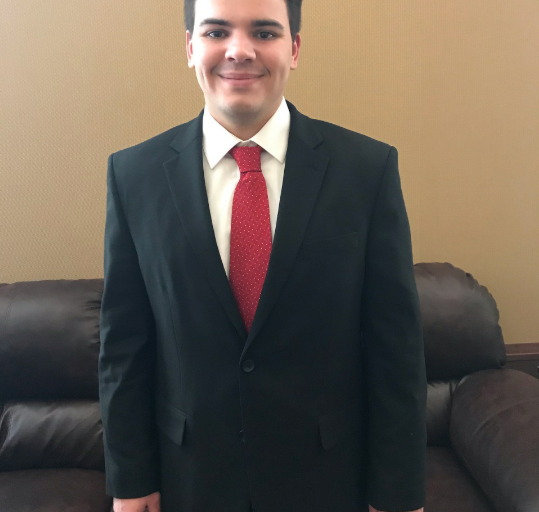 While at Park, I founded the Business and Investment Club in January 2014. I hosted free seminars for students, connected students with other businesses, and took club members to the Berkshire Hathaway Annual Shareholder’s Meeting. I also served in the Park Student Government Association as the Business Manager during 2015-2016. In April 2016, I was honored to receive the Outstanding Parkite Award. As a graduate student, I continued to stay involved by mentoring students and helping develop a brand-new innovative graduate level course for the Hauptmann School of Public Affairs.

After graduation, I continued my education by working towards completing a Master of Business Administration in Project Management at Park’s Graduate School. I aspire to become a project manager, business owner, author, world traveler, and engaged global citizen. I plan to continue volunteer opportunities both at Park and within the local community.

Currently, I am working towards completing a Master of Business Administration at Park University. I work at Park as a Professional Tutor for the Academic Support Center and Co-Course Developer.

Omaha Trip Information: From the very beginning, the Business and Investment Club had two over-arching goals. They were to attend the Berkshire Hathaway Shareholder’s Meeting and to meet Warren Buffett. The club watched several documentaries on Mr. Buffett and learned about his investing philosophy and lifestyle. We always looked up to him as a mentor and as one of the people that inspired us to be passionate about business. The club achieved our first goal in April 2016 when two club members attended the Berkshire Hathaway Shareholder’s Meeting. In May 2017, seven club members attended the shareholder meeting. The club is currently on-track to bring 12-15 people to the 2018 shareholder meeting on Saturday, May 5.

Near the end of my time as President of the club (Fall 2016), I started a serious discussion about trying to meet Warren Buffett. I remember going online and finding his work address. It also said that he receives hundreds of pieces of mail every day! In Spring 2017, I started the letter campaign to meet Mr. Buffett. I sent him two letters in March and June that were met with rejection. Then I met with Dr. Gunderson and he suggested that the club visit and take pictures at the businesses Mr. Buffett owns. During Fall 2017, the club visited Dairy Queen and Nebraska Furniture Mart. We also enjoyed eating some of See’s Candies.

I sent Mr. Buffett and his secretary a total of five letters, four books, twenty-six thank you cards, and several club pictures. I knew the club was making progress when on Friday, December 1 Mr. Buffett sent me his company book and a handwritten note on one of the letters. At this point, I decided to send Mr. Buffett and his secretary copies of Park’s history books along with two letters and twenty-six thank you cards. This time, I wrote a letter to Mr. Buffett explaining how he inspired the club. He inspired us to get involved in the community (such as serving in the student government and raising money for the Salvation Army) and continue our education. I mentioned that several club members were moving forward with pursuing graduate and law degrees. The letter to Mr. Buffett’s secretary thanked her for taking time to read our mail and included a story about an international student who was excited about the possibility of meeting Mr. Buffett. The letters, books, and thank you cards were sent on Monday, December 18. On Wednesday, December 20, I was contacted by one of Mr. Buffett’s administrative assistants and informed that Mr. Buffett invited the club to attend the next student Q&A session on Friday, February 23.

It took a great deal of determination to work towards meeting Mr. Buffett. This was very difficult given that Mr. Buffett gets hundreds of requests each year to do events with a wide range of organizations. In fact, there were several points during Fall 2017 where it looked impossible to get to meet him. I knew the club had a chance because Mr. Buffett helped inspire our club. We view him as one of our life mentors and as a role model for responsible business leaders and global citizens. The club had also attended his shareholder meetings for two years, so we had some familiarity with the businesses he owns.

Advice for students leading a club or business: Be willing to think outside the box. There is no limit to what people can achieve when they work together. It also takes time, energy, and creativity to develop high-preforming organizations. This involves planning, keeping what works, brainstorming, and trying out new ideas. There are situations where ideas can fail or fall short of expectations. It is best to learn from these situations and move forward with a positive attitude.

If you want to pursue graduate work in this area, explore our Master of Public Administration program.