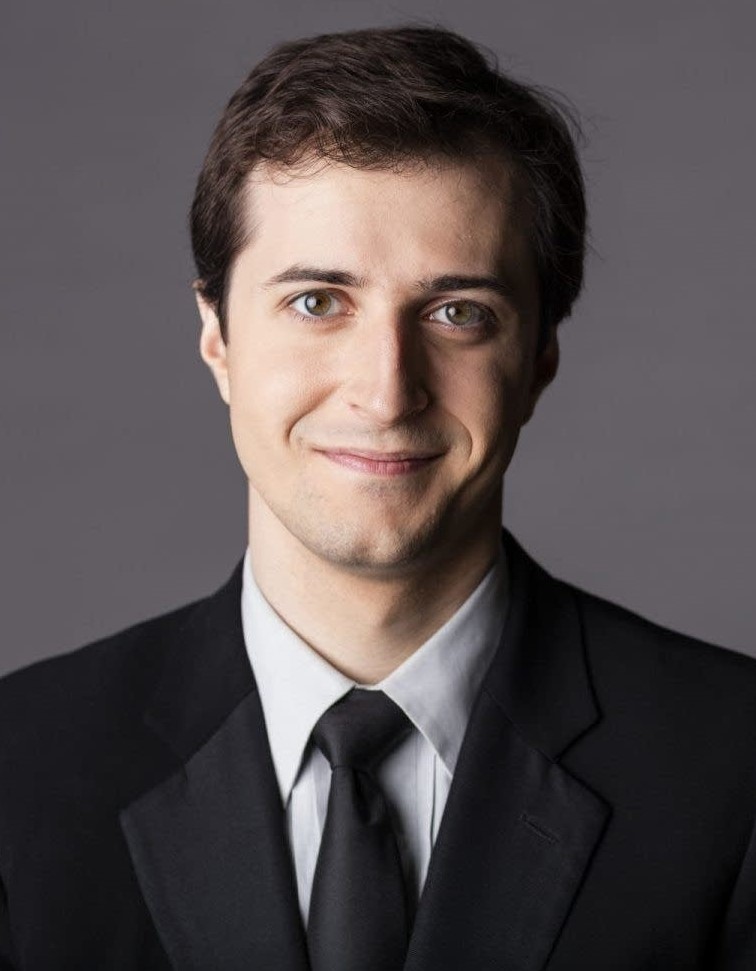 The event was originally slated to be a unique 13-month long competition held between March 2020 and April 2021 with a series of concerts, but the coronavirus pandemic forced organizers to change plans. In June 2020, the APA announced that “In response to the dire situation that musicians are living in, and in accordance with its mission to support and promote young American pianists,” it awarded Broberg and the other four finalists a cash prize of $50,000 each.

The revised event began on May 23 with five weeks of recorded solo recitals streamed on the APA’s website, Facebook and YouTube. Broberg’s solo recital will be streamed on Sunday, June 20, at 2:30 p.m.

The finals are slated to be held in Indianapolis on Friday, June 25 (chamber performance with the Dover Quartet at the Indiana History Center, 7 p.m.), Saturday, June 26 (concerto performance with the Indianapolis Symphony Orchestra at the Hilbert Circle Theater, 7 p.m.), and Sunday, June 27 (final concert to include a short solo piece by each finalist and announcement of winner at Grand Hall at the Indiana Landmarks Center, 2:30 p.m.). A complete schedule and repertoire can be found here.

The winner of the American Pianists Awards will receive the Christel DeHaan Classical Fellowship, valued at more than $100,000 (which includes the previously awarded $50,000), as well as career assistance for two years, concerti and solo recitals worldwide, an artist-in-residence post at the University of Indianapolis and a recording contract with the Steinway and Sons record label.