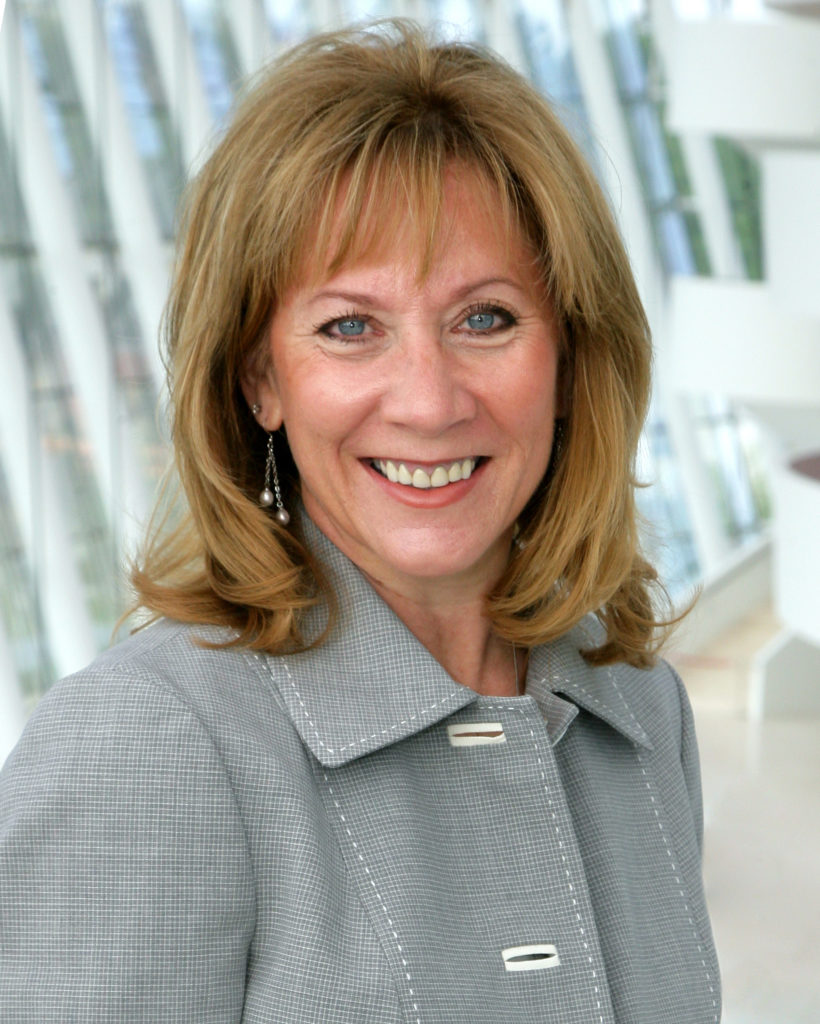 July 13, 2020 — Park University has appointed Lisa Hickok as the executive director of its International Center for Music. Hickok began her role on July 13.

As executive director of the ICM, Hickok will be focused on fundraising growth and audience engagement, as well as developing community partnerships and securing philanthropic support for the program. While Hickok joins the University in an official capacity, she is very familiar with the ICM, having previously worked as a consultant with the program dating back to January 2017.

Hickok founded Merrill LLC, a Kansas City, Mo., based consulting firm in 2013, dedicated to serving nonprofit organizations. Previously, she has served as executive director and marketing director for Summerfest Concerts Inc., director of marketing for the Kansas City Ballet, director of advertising and promotions for the Westin Crown Center hotel and director of creative services for Function Junction.

Over her career, Hickok has given her time and expertise to a number of organizations in the Kansas City region, including the Kauffman Center for the Performing Arts, Kansas City Ballet, Junior League of Kansas City, Mo., Nelson-Atkins Museum of Art, University of Missouri-Kansas City Conservatory of Music and Dance, Literacy Kansas City, Belles of the American Royal and Children’s Mercy Hospital. Hickok currently serves on the boards of the Kansas City Ballet Guild, the Lumi Neon Museum and Goodwill of Eastern Kansas and Western Missouri.

Hickok earned both a Master of Arts degree in speech and communications, and a Bachelor of Journalism degree in advertising and marketing from the University of Missouri.

The International Center for Music was established in 2003. The ICM, which trains and educates the next generation of accomplished musicians in a focused and creative atmosphere with an international faculty of renowned excellence, offers degree programs in violin, viola, cello and piano performance in the European apprenticeship tradition.

Park University has appointed Lisa Hickok as the executive director of its International Center for Music. Hickok began her role on July 13.